A leading supplier of Upholstery Fabrics to the Furniture Industry

Below you can find more information about our company

Ross Fabrics, established in 1933, supply a comprehensive range of upholstery fabrics manufactured to the highest standards using the most up to date yarns and techniques in the industry.

Ross Fabrics distribute nationally and internationally collections of exclusively designed upholstery fabrics, which include chenilles, flat weaves and velvets in a wide variety of colours and styles from traditional through to contemporary

Operating from our modern purpose built offices and warehouse, we offer the trade either a full roll or cut length from stock of over 2500 different fabrics, usually on a next day delivery service.

From placing your order through to despatch, our well-trained staff will ensure that your order receives the quality of service that you would expect from one of the country's premier providers of upholstery fabrics to the furniture industry. 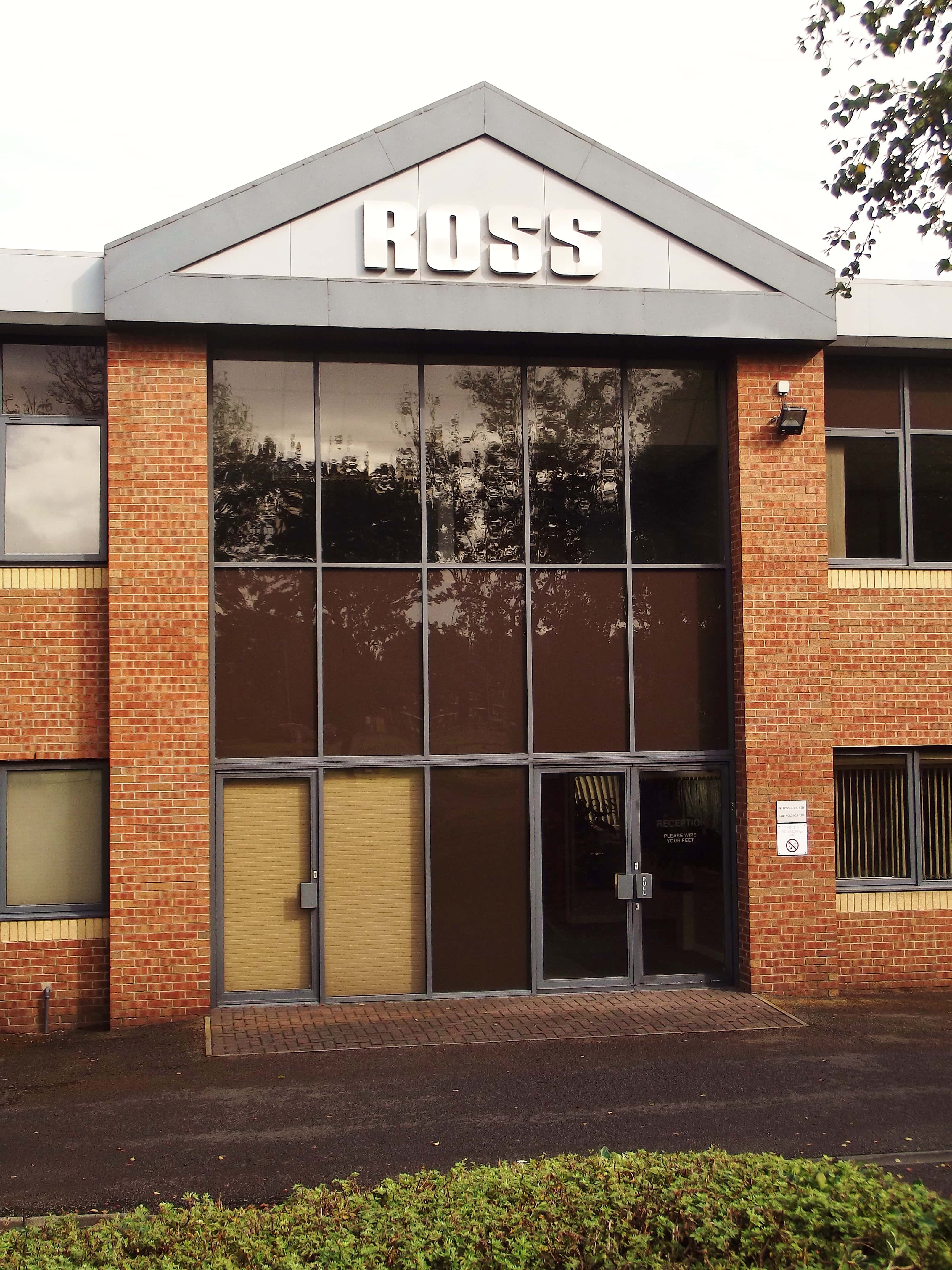 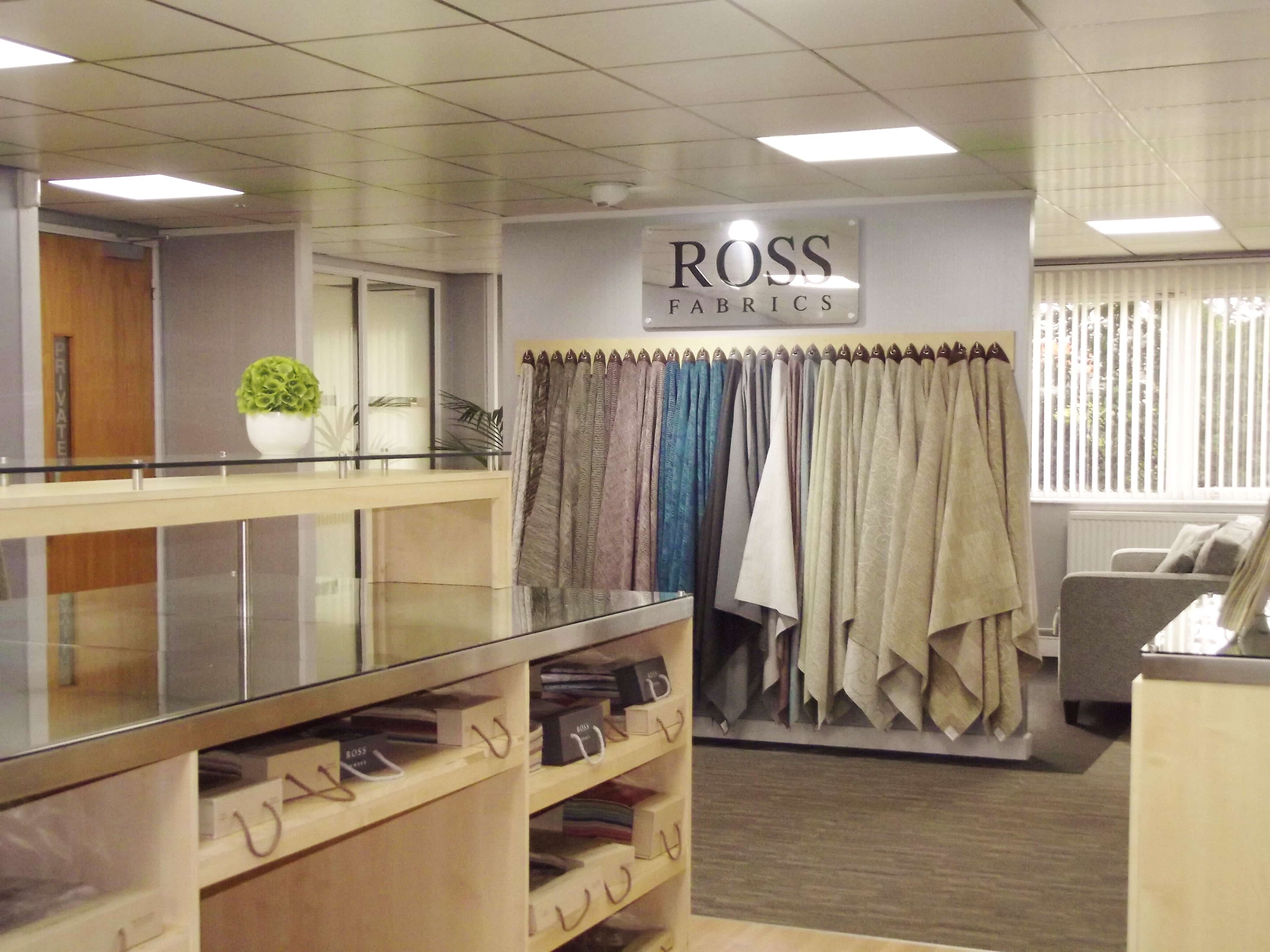 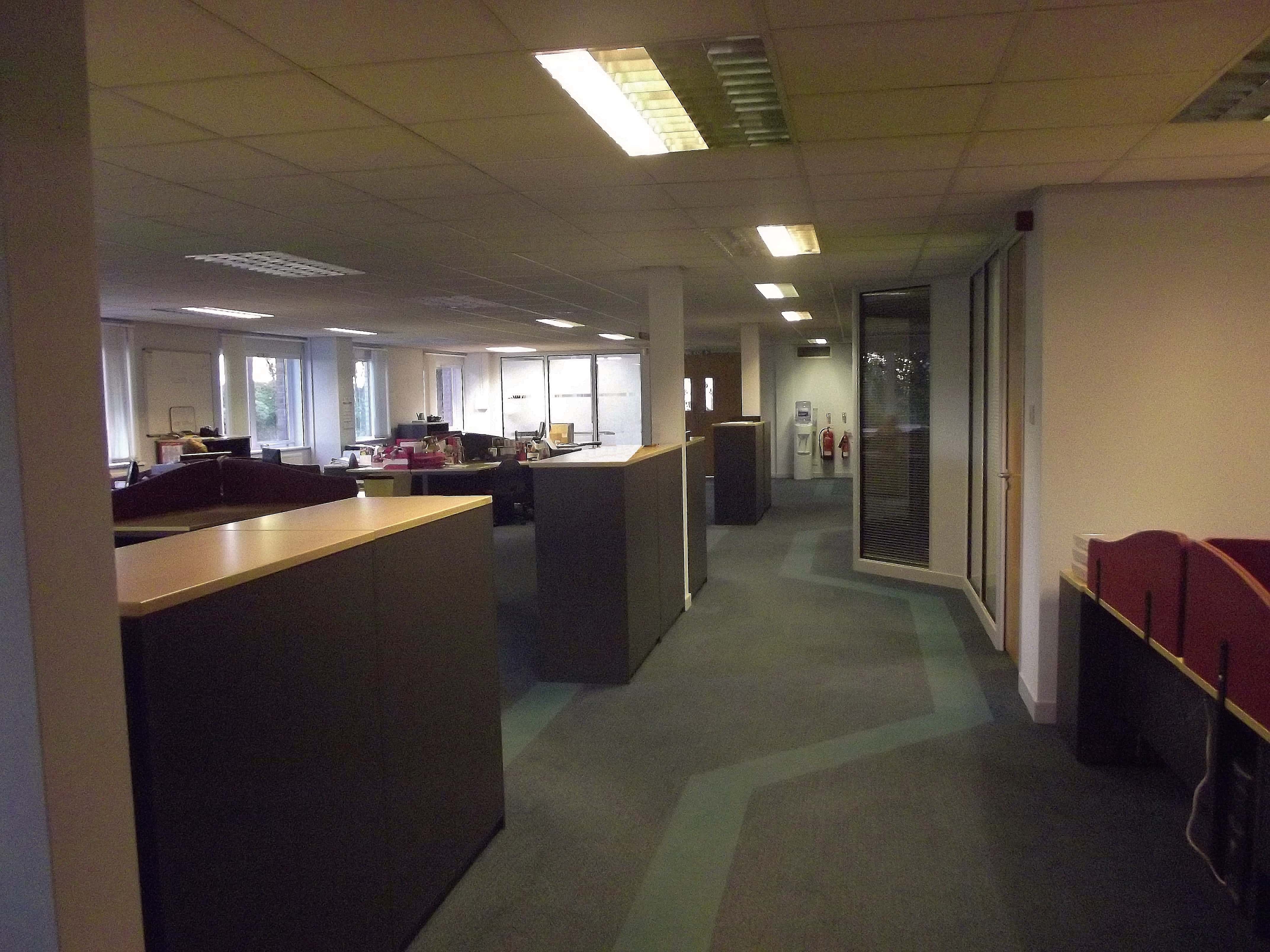 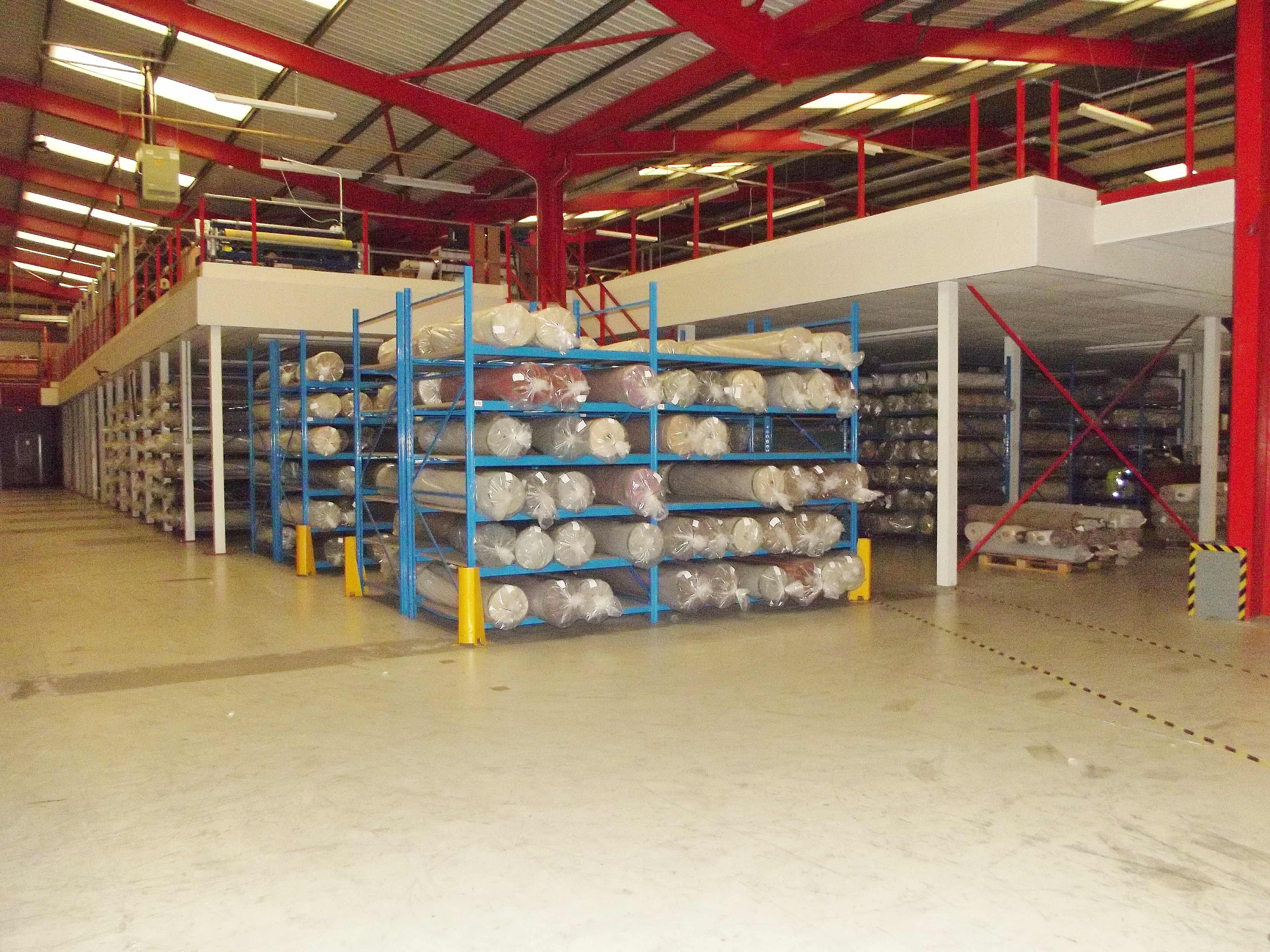 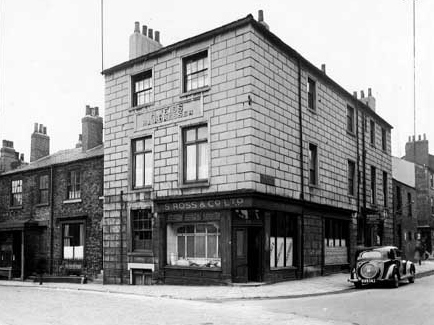 In 1968 the business moved to an old Methodist Chapel in Morley on the outskirts of Leeds. From these premises, the company and it's reputation grew significantly and subsequently began trading as Ross Fabrics.

The next move was in 1978 to a modern building in Lower Wortley Leeds. Where the company remained for 22 years, until finally moving in 2000 to it's present site. At this time the business completely ceased the sale of sundries, and the supply of upholstery fabrics became the company's main focus.

Although all members of the Ross family have now retired, Ross Fabrics strives to maintain their reputation for honesty and integrity whilst understanding the importance of treating people with respect whether they be our customers, suppliers or employees.